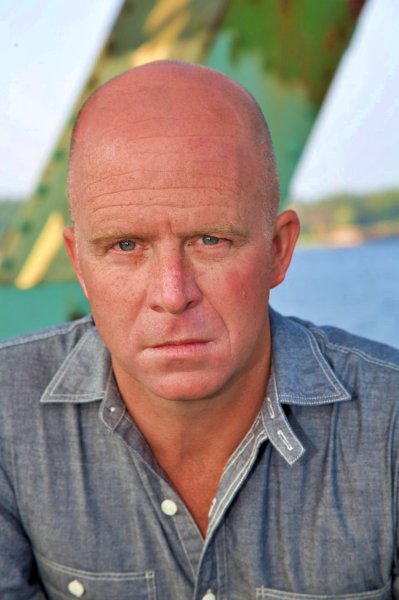 Ben Coes is the New York Times best-selling author of international espionage thrillers, including Independence Day, First Strike, Trap the Devil, and The Russian. Ben went to Columbia College and was awarded the Bennett Cerf Memorial Prize for Fiction. Before writing his first novel, Power Down, he worked at the White House under two presidents and was a fellow at the John F. Kennedy School of Government. He lives with his wife and four children in Wellesley, Massachusetts.

Ruthless, clever, and violent, the Russian mafia has taken over the criminal underworld in the U.S., and law enforcement has been unable to stem the tide. When a powerful Russian mob family declares war by publicly executing two high-profile American politicians, the message is unmistakable — opposition will be met with overwhelming deadly force.

With no other viable options, the president creates a clandestine assassinations team to find and eliminate the men running this criminal operation. The CIA recruits former Navy SEALs Billy Cosgrove and Rob Tacoma to be covert operatives. But before they can even get started, the Russians murder Cosgrove.

Alone against an organization with endless resources and no boundaries, Tacoma must find and kill the hidden mob boss behind Cosgrove’s death. To do this, he must fight a battle where there are no rules and no limits.