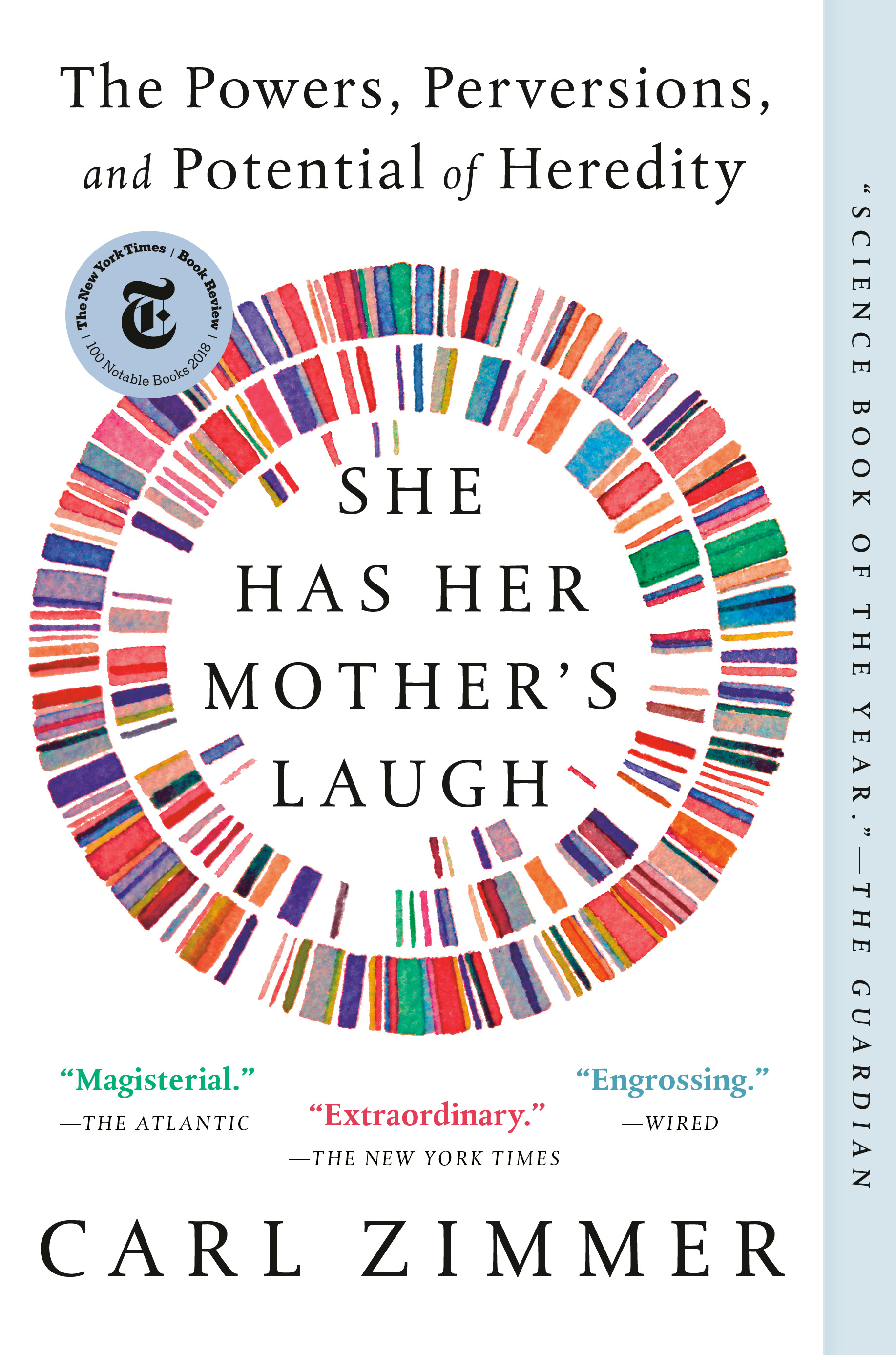 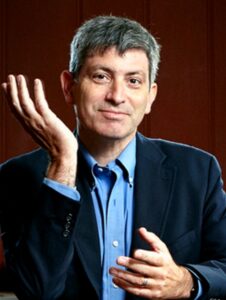 Carl Zimmer is an award-winning science writer. He’s also a columnist for the New York Times and a frequent contributor on Radiolab. Among his awards, Zimmer has earned the National Academies Communication Award and the Stephen Jay Gould Prize. He is a three-time winner of the American Association for the Advancement of Science Journalism Award. Zimmer is an adjunct professor at Yale, where he teaches writing. He is, to his knowledge, the only writer after whom a species of tapeworm has been named.

MFOB FEATURED BOOK: She Has Her Mother’s Laugh

Celebrated New York Times columnist Carl Zimmer presents an original perspective on what we pass along from generation to generation. “Each of us carries an amalgam of fragments of DNA, stitched together from some of our many ancestors. Each piece has its own ancestry, traveling a different path back through human history. A particular fragment may sometimes be a cause for worry, but most of our DNA influences who we are — our appearance, our height, our penchants — in inconceivably subtle ways.”

Heredity isn’t just about genes that pass from parent to child. Heredity continues within our own bodies, as a single cell gives rise to trillions of cells that make up our bodies. Weaving historical and current scientific research, his own experience, and original reporting, Zimmer offers a new definition of heredity.

Zimmer unpacks the bioethical quandaries arising from new technologies and tackles presumptions about who we are and what we pass on to future generations.