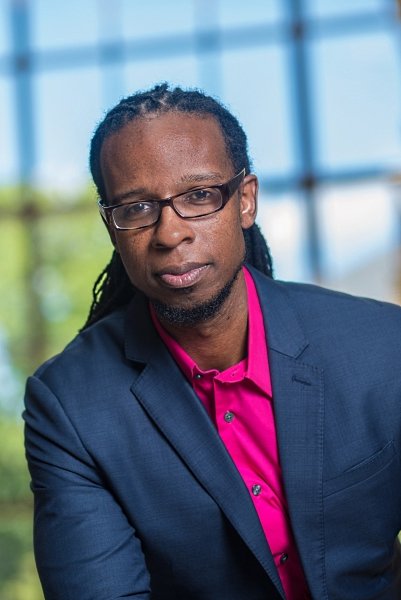 Ibram X. Kendi is a New York Times best-selling author and the founding director of the Antiracist Research and Policy Center at American University. A professor of history and international relations and a frequent public speaker, Kendi is a columnist at The Atlantic. He is the author of Stamped from the Beginning: The Definitive History of Racist Ideas in America, which won the National Book Award for Nonfiction, and The Black Campus Movement, which won the W.E.B. Du Bois Book Prize. Kendi lives in Washington, D.C.

MFOB FEATURED BOOK: How to Be an Antiracist

Ibram X. Kendi’s concept of antiracism reenergizes and reshapes the conversation about racial justice in America — but even more fundamentally, points us toward liberating new ways of thinking about ourselves and each other. In How to Be an Antiracist, Kendi asks us to think about what an antiracist society might look like, and how we can play an active role in building it.

In this book, Kendi weaves an electrifying combination of ethics, history, law, and science, bringing it all together with an engaging personal narrative of his own awakening to antiracism. How to Be an Antiracist is an essential work for anyone who wants to go beyond an awareness of racism to the next step: contributing to the formation of a truly just and equitable society.

1 review of Türkbükü Doğal Dondurma “OMG best ice cream I have ever tasted! Dogal dondurma’s has grown a lot in those years! They have such a HUGE variety of ice creams but my all time favorite is with the one with fruits in them! Also balbadem and vanilla is SOOOO GOOD! Their ice creams are 100% natural!!

I really enjoy reading his books, the writing is very good, the content is also very attractive

Hi morristownbooks.org administrator, Your posts are always well structured and easy to follow.