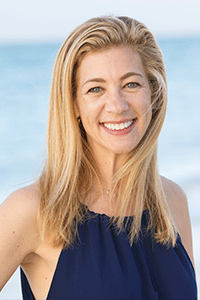 The newest book in the best-selling, award-winning A Child’s Introduction series explores the popular and captivating world of Norse mythology. Organized into two parts, part one introduces Odin, the leader of the Norse gods; Thor and his mighty hammer; Frigg, weaver of the destinies of humans and gods; frost and fire giants; cunning dwarves; and many more. Part two dramatizes the suspenseful myths, including The Creation of the Cosmos, The Aesir-Vanir War, Loki Bound, and Thor’s Hammer.