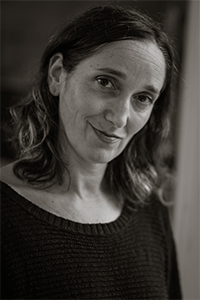 Jacky Davis co-writes the New York Times best-selling Ladybug Girl series with her husband, David Soman. All of the stories are based on their own children and family experiences, many of which take place right in their own backyard in upstate New York. Jacky Davis has worked in publishing and television.