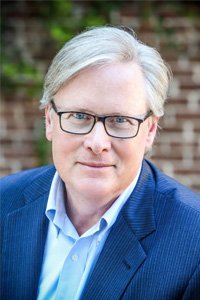 John Donvan is a correspondent for ABC News and host and mod­erator of the public radio and podcast Intelligence Squared U.S. Debates. In addition to anchoring ABC’s Nightline, John served as chief White House correspondent and held numerous international postings for the network. He is the winner of three Emmys and the Overseas Press Club Award. He became interested in autism’s impact on families upon meeting his wife, the physician and medical school professor Ranit Mishori, who grew up in Israel with a brother profoundly affected by autism. John has two children and lives in Washington, D.C.

Caren Zucker is a journalist and television producer. As a producer for ABC’s World News and Nightline, she covered economic summits, presidential campaigns, social trends, and the Olympic Games. Emmy nominated, she was honored for her part in ABC’s coverage of 9/11, receiving two of television’s most prestigious prizes, the Peabody and the Alfred l. DuPont awards, for her reporting. Her oldest son’s autism diagnosis inspired a new direction in her reporting: to bring about a better understand­ing of autism’s realities. Zucker and her husband, the NBC Sports execu­tive John McGuinness, have three children and reside in New Jersey. 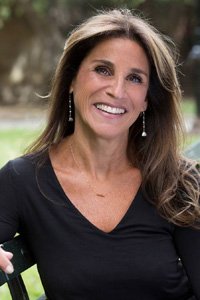 MFOB FEATURED BOOK: In a Different Key: The Story of Autism

Nearly 75 years ago, a boy in Mississippi was the first child to be diagnosed with autism. This extraordinary narrative follows the story of this often misunderstood condition and of the civil rights battles waged by the families. Unfolding over decades, it is a beautifully rendered history of ordinary people determined to secure a place in the world for those with autism—by liberating children from dank institutions, campaigning for their right to go to school, challenging expert opinion on what it means to have autism, and persuading society to accept those who are different.