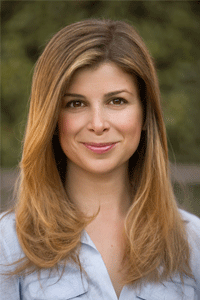 Laura Dave is the international best-selling author of Eight Hundred Grapes, The First Husband, The Divorce Party and London is the Best City in America. Her novels have been published in 15 countries and optioned as major motion pictures. Dave’s writing has appeared in The New York Times, Glamour, Self, Redbook, and Cosmopolitan. She lives in New York City with her husband.

Sunshine Mackenzie has it all: A culinary star with millions of fans, a line of #1 best-selling cookbooks, and a devoted husband happy to support her every endeavor. Sunshine is living the dream…until her secrets come to light, that is. When a hacker reveals all, her fall from grace is catastrophic. Losing her husband, her show, the fans, and her apartment, Sunshine is forced to return to the childhood home—and the estranged sister—she’s tried hard to forget. But what Sunshine does amid the remnants of her destruction very well may end up saving her life.