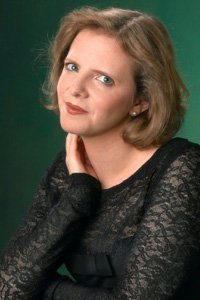 MFOB FEATURED BOOK: The Other Daughter

Upon hearing that her mother has died suddenly, governess Rachel Woodley returns to the English cottage of her childhood, where she discovers a photograph of her father who she’d long thought was dead, dated only three months before. He’s still alive, he’s an earl, and he’s standing with another daughter—his legitimate daughter. Which makes Rachel not legitimate. Everything she thought she knew about her past is a lie. Rachel sets off to uncover her father’s secrets and discovers that she’s truly fond of her half sister . . . and she’s in love with her fiancé.