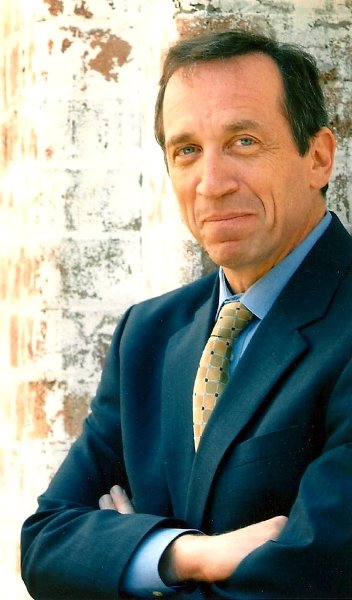 Michael Kranish is an investigative political reporter for The Washington Post. He is the co-author of the New York Times best-seller Trump Revealed, John F. Kerry, The Real Romney, and the author of The World’s Fastest Man and Flight from Monticello: Thomas Jefferson at War. He was the recipient of the Society of Professional Journalists Award for Washington Correspondence in 2016.

In the tradition of The Boys in the Boat and Seabiscuit, a fascinating portrait of the ground-breaking but forgotten figure — the remarkable Major Taylor, the black man who broke racial barriers by becoming the world’s fastest and most famous bicyclist at the height of the Jim Crow era.

In the 1890s, the nation’s promise of equality had failed spectacularly. While slavery had ended with the Civil War, the Jim Crow laws still separated blacks from whites, and the excesses of the Gilded Age created an elite upper class. Amidst this world arrived Major Taylor, a young black man who wanted to compete in the nation’s most popular and mostly white man’s sport, cycling.

Twelve years before boxer Jack Johnson and 50 years before baseball player Jackie Robinson, Taylor faced racism at nearly every turn. In The World’s Fastest Man, years in the writing, investigative journalist Michael Kranish reveals new information about Major Taylor based on a rare interview with his daughter and other never-before-uncovered details from Taylor’s life. Kranish shows how Taylor indeed became a world champion, traveled the world, was the toast of Paris, and was one of the most chronicled black men of his day.

Kranish’s talk on American cycling hero Major Taylor is dedicated to the late Marty Epstein, longtime owner of Marty’s Reliable Cycle in Morristown and founder of the Garden State Fondo (formerly known as the Gran Fondo NJ). Marty touched many people’s lives and worked tirelessly to help make Morristown a thriving, close-knit, bike-friendly community. The Morristown Festival of Books is honored to welcome Michael Kranish and is equally honored to dedicate his talk to the legendary community and cycling advocate Marty Epstein.