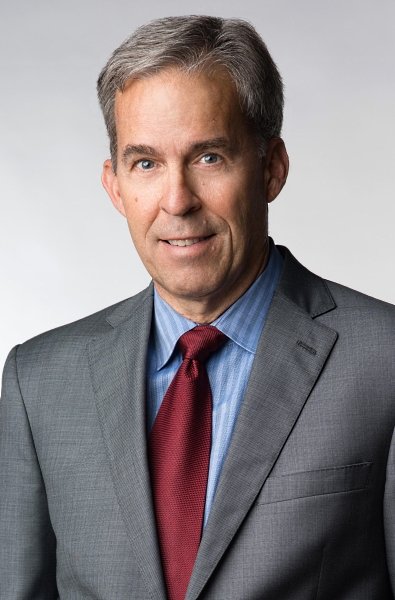 Rick Atkinson is the best-selling author of six works of narrative military history, including The Guns at Last Light, The Day of Battle, An Army at Dawn, The Long Gray Line, In the Company of Soldiers, and Crusade. He also was the lead essayist in Where Valor Rests: Arlington National Cemetery, published by National Geographic. He was a reporter, foreign correspondent, war correspondent, and senior editor at The Washington Post for more than 20 years. His many awards include Pulitzer Prizes for journalism and history, the George Polk Award, and the Pritzker Military Museum & Library Literature Award for Lifetime Achievement in Military Writing. He lives in Washington, D.C.

From the battles at Lexington and Concord in 1775 to those at Trenton and Princeton in 1777, American militiamen and the ragged Continental Army took on the world’s most formidable fighting force.

Pulitzer Prize winner Rick Atkinson brings to life the first act of our country’s creation and the characters who made it happen, including: Henry Knox, the bookseller with an uncanny understanding of artillery; Nathanael Greene, the blue-eyed bumpkin who became a brilliant battle captain; Benjamin Franklin, the self-made man who proved to be the wiliest of diplomats; and George Washington, the commander in chief who learned the difficult art of leadership when the war seemed all but lost.

The story is told from the British perspective, making the conflict between the redcoats and the rebels even more compelling. Full of riveting details and untold stories, The British Are Coming is a gripping saga of heroes and knaves, sacrifice and blunder, profound suffering, and redemption.