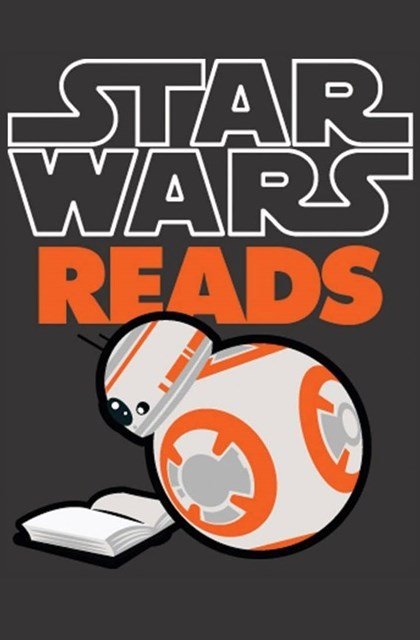 Trivia, photo ops, and a behind-the-scenes look at the world of Star Wars. Fun for Star Wars fans of all ages!

Jason Fry is a writer, editor, and occasional journalism consultant based in Brooklyn, where he lives with his wife, Emily, his son, Joshua, and about a metric ton of baseball cards and Star Wars stuff. He’s written more than two dozen Star Wars books and short stories for publishers, including Random House, DK, Scholastic, and Disney Books. Before striking out on his own as an independent writer, he spent more than 12 years at the Wall Street Journal online, where he wrote the Real Time column about technology and co-wrote The Daily Fix, a daily roundup of great sportswriting. He cowrites Faith and Fear in Flushing (www.faithandfearinflushing.com), a blog about the New York Mets, with his friend Greg Prince.

Chuck Wendig is the New York Times best-selling author of Star Wars: Aftermath, as well as the Miriam Black thrillers, the Atlanta Burns books, and the Heartland YA series, alongside other works across comics, games, film, and more. A finalist for the John W. Campbell Award for Best New Writer and the co-writer of the Emmy-nominated digital narrative Collapsus, he is also known for his popular blog, terribleminds.com, and his books about writing. He lives in Pennsylvania with his family.

The 501st Legion is an international, fan-based organization dedicated to the construction and wearing of screen-accurate replicas of Imperial Stormtrooper armor, Sith Lords, Clone Troopers, bounty hunters, and other villains from the Star Wars universe. The 501st Legion, called by its nickname Vader’s Fist, is made up entirely of volunteers.