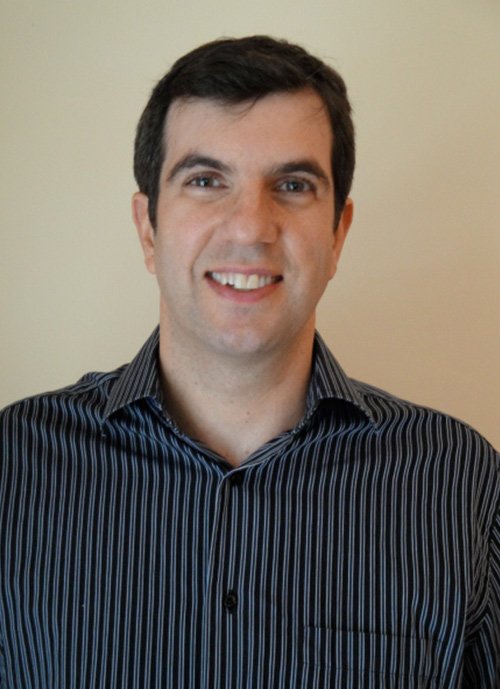 A.J. Jacobs is the author of the New York Times best sellers The Year of Living Biblically, My Life as an Experiment, and The Know-It-All. He has been called “inspired and inspiring” (Vanity Fair), “entertaining” (New York Times) and “hilarious” (Time). He is the editor-at-large of Esquire magazine, a contributor to NPR, and has written for the New York Times, the Washington Post, and Entertainment Weekly. He lives in New York City with his wife, Julie, and their children. 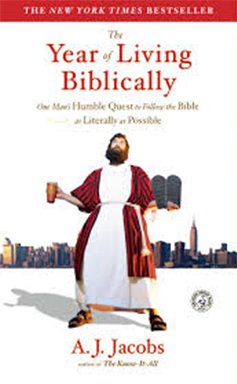 A.J. likes to describe himself as a “human guinea pig.”  Having spent a humorous year trying to follow every rule in the Bible as literally as possible, he’s now at work on a new book proving that everyone in the world is part of one big (dysfunctional) family.