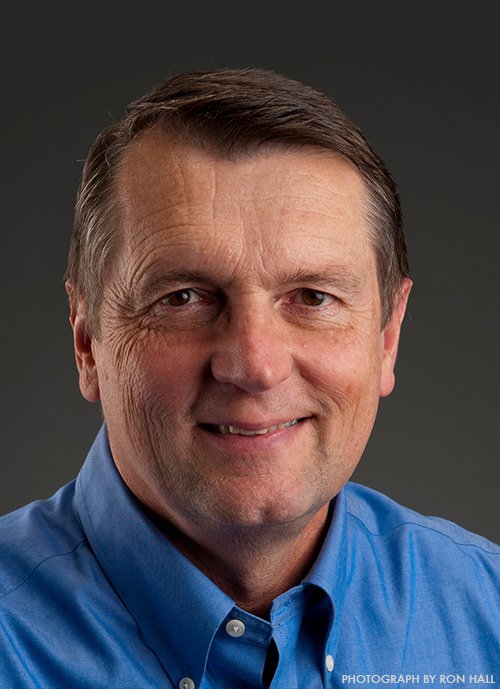 Edward J. Larson is the author of seventeen books, including An Empire of Ice: Scott, Shackleton and the Heroic Age of the Antarctic Science and The Magnificent Catastrophe: The Tumultuous Election of 1800. He received the Pulitzer Prize for Summer for the Gods: The Scopes Trial and America’s Continuing Debate over Science and Religion. His articles have appeared in Nature, Atlantic Monthly, Time, Scientific American, and American History. He is a professor of history and law at Pepperdine University and lives in Georgia and California. 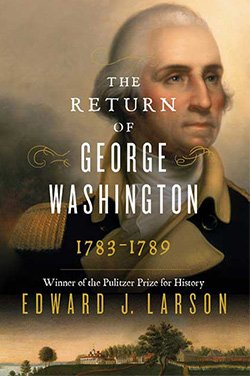 A groundbreaking chronicle of how George Washington came out of retirement four years after the War of Independence to lead a country on the brink of dissolution and secure its future.