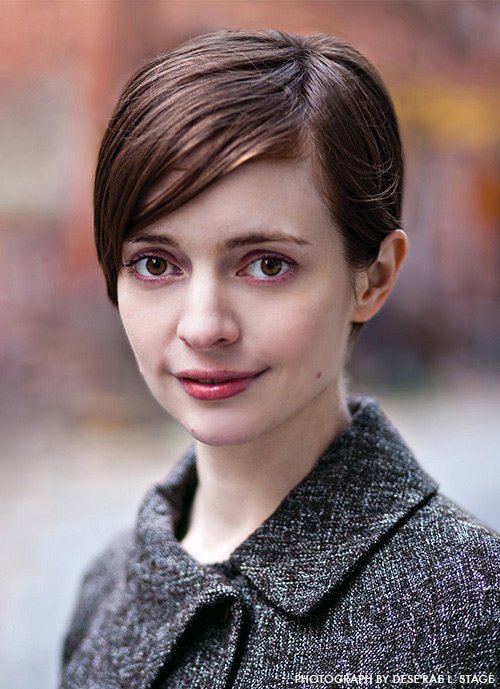 Emily St. John Mandel’s New York Times best seller, Station Eleven, was a 2014 National Book Award Finalist and featured on dozens of “Best Books of the Year” lists. Emily is the author of three previous novels—Last Night in Montreal, The Singer’s Gun, and The Lola Quartet—all of which were Indie Next picks. She is a staff writer for The Millions, and her work has appeared in numerous anthologies, including The Best American Mystery Stories 2013 and Venice Noir. She lives in New York City with her husband. 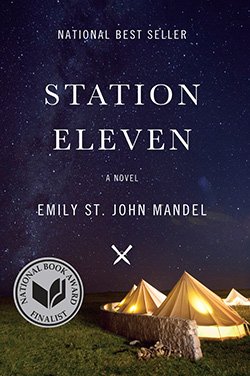 A spellbinding story set in the days of civilization’s collapse that tells the suspenseful tale of a Hollywood star, his would-be savior, and a nomadic group of actors who risk everything for art and humanity.