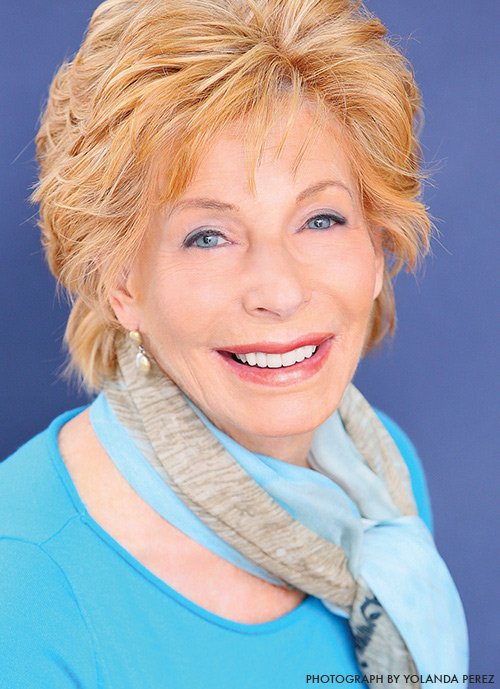 Gail Sheehy is the author of sixteen books, including the classic New York Times best seller Passages, named by the Library of Congress as one of the ten most influential books of our time. She was an original contributor to New York magazine and has been a contributing editor at Vanity Fair since 1984. She is a seven-time recipient of the New York Newswomen’s Club Front Page Award for distinguished journalism and a three-time winner or finalist for National Magazine Awards. Gail was named AARP’s Caregiver Ambassador in 2009. 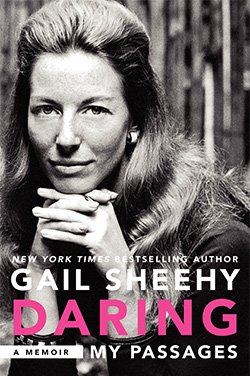 Sheehy chronicles her life as a groundbreaking “girl” journalist in the 1960s, an iconic guide for women seeking to have it all, and one of the premier political profilers of modern times.