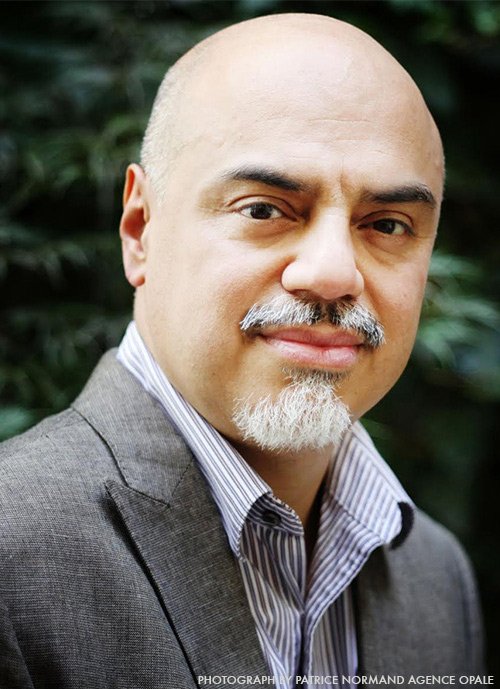 Héctor Tobar is a Pulitzer Prize–winning journalist and a novelist. His most recent New York Times best-selling nonfiction book, Deep Down Dark, was a finalist for the National Book Critics Circle Award and a 2014 Times Notable Book. He is the author of the novels The Barbarian Nurseries, Translation Nation, and The Tattooed Soldier and was the former Los Angeles Times bureau chief in Argentina and Mexico. The son of Guatemalan immigrants, he is a native of Los Angeles, where he lives with his wife and three children. 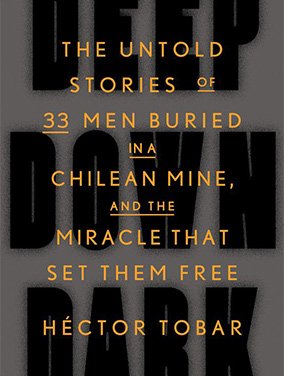 MFOB FEATURED BOOK: Deep Down Dark: The Untold Stories of 33 Men Buried in a Chilean Mine, and the Miracle That Set Them Free

A gripping narrative of the thirty-three trapped Chilean miners, which deftly moves between the waking nightmares of the buried men and the anguish of their families on the surface.

“The 33” starring Antonio Banderas—the much-anticipated movie based on the book—will be in theaters in November!