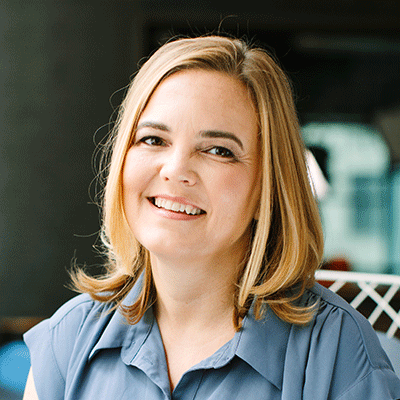 In conversation with Eric Kim, moderated by Rakesh Satyal.

Jessi Hempel is a Senior Editor at Large at LinkedIn and host of the podcast Hello Monday. For almost 20 years, she has been writing and editing features and cover stories about the most important people and companies in technology. Most recently, she was the head of editorial for Backchannel and a senior writer at Wired. She has also held positions at Fortune, where she co-chaired its Aspen tech conference, BusinessWeek, and Time Asia. She has appeared on CNN, PBS, MSNBC, Fox, and CNBC, addressing the culture and business of technology. Hempel is a graduate of Brown University and received a Master’s in Journalism from UC Berkeley. She lives in Brooklyn, New York. 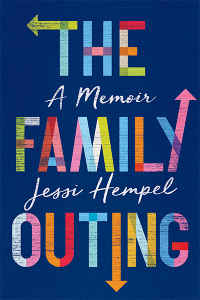 The Family Outing is the remarkable memoir of Jessi Hempel, who was raised in a seemingly picture-perfect, middle-class American family. But the truth was far from perfect. Her father was constantly away from home, traveling for work, while her stay-at-home mother became increasingly lonely and erratic. Growing up, Hempel and her two siblings struggled to make sense of their family, their world, their changing bodies, and the emotional turmoil each was experiencing. And each, in their own way, was hiding their true self from the world.

By the time Hempel reached adulthood, everyone in her family had come out: Jessi as gay, her sister as bisexual, her father as gay, her brother as transgender, and her mother as a survivor of a traumatic experience with an alleged serial killer. Yet coming out was just the beginning, starting a chain reaction of other personal revelations and reckonings that caused each family member to question their place in the world in new, and ultimately liberating, ways.