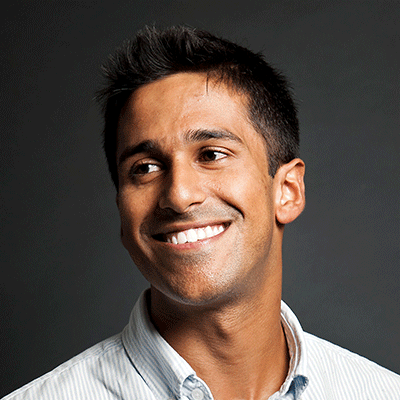 In conversation with Allen Gannett.

Jimmy Soni is a best-selling and award-winning author. His latest book, The Founders: The Story of PayPal and the Entrepreneurs Who Shaped Silicon Valley, was a debut bestseller and has earned critical acclaim. Soni’s previous book, A Mind at Play: How Claude Shannon Invented the Information Age, won the 2017 Neumann Prize, awarded by the British Society for the History of Mathematics for the best book on the history of mathematics for a general audience.

MFOB featured book: The Founders: The Story of PayPal and the Entrepreneurs Who Shaped Silicon Valley 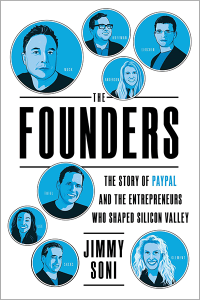 Today, PayPal’s founders and earliest employees are considered the technology industry’s most powerful network. Since leaving PayPal, they have formed, funded, and advised the leading companies of our era, including Tesla, Facebook, YouTube, SpaceX, Yelp, Palantir, and LinkedIn, among many others.

Yet for all their influence, the story of where they first started has gone largely untold. Before igniting the commercial space race or jumpstarting social media’s rise, they were the unknown creators of a scrappy online payments start-up called PayPal. In building what became one of the world’s foremost companies, they faced bruising competition, internal strife, the emergence of widespread online fraud, and the devastating dot-com bust of the 2000s. Their success was anything but certain.

In The Founders: The Story of PayPal and the Entrepreneurs Who Shaped Silicon Valley, Jimmy Soni explores PayPal’s turbulent early days. With exclusive interviews with Elon Musk, Peter Thiel, Reid Hoffman, and many others, and unprecedented access to thousands of pages of internal material, he shows how the seeds of so much of what shapes our world today—fast-scaling digital start-ups, cashless currency concepts, mobile money transfer—were planted two decades ago. He also reveals the stories of countless individuals who were left out of the front-page features and banner headlines but who were central to PayPal’s success.