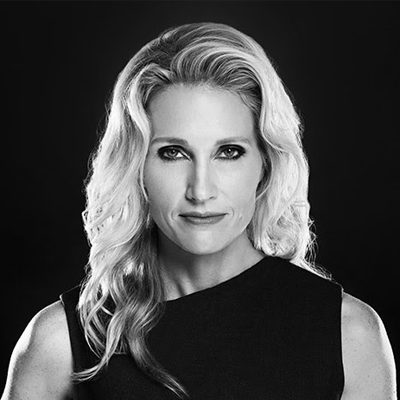 In conversation with Megan Miranda

Kimberly McCreight is the New York Times bestselling author of Reconstructing Amelia, which was nominated for the Edgar, Anthony, and Alex Awards and was called Entertainment Weekly’s Favorite Book of the Year. Her next two books, Where They Found Her and A Good Marriage, were also critically acclaimed. A TV adaptation of A Good Marriage is coming soon from Amazon and Nicole Kidman’s Blossom Films. McCreight’s latest novel, Friends Like These, was published by Harper Books on September 7, 2021. 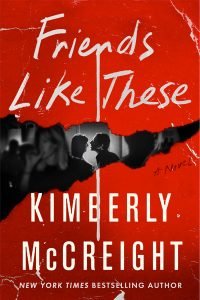 Everyone has those friends. Doesn’t matter how long it’s been, or how badly they’ve occasionally behaved, or how late it is when that call finally comes—you show up. No questions asked.

Honestly, that’s how the five of us ended up here in the Catskills. We did have the best of intentions. Especially after what happened to Alice all those years ago, we can’t bear to think of losing anyone else. In fact, we’ll do anything to make sure that doesn’t happen. We’ll go so much farther than we ever thought we would.

In the end, maybe that’s what caught up with us. That, and the fact that we’re such a complicated group—so much history and so many big personalities. Secrets, too, that can slip out at the most inopportune moments. Of course, we love each other despite all of those things. We love each other no matter what.

There’s something so beautiful about that kind of unconditional love. It can turn ugly, though. Or maybe that’s just us. After all, we’ve already been through so much together. And we have so very much to hide.